More than 60 years ago, the fascinating history of our company began. 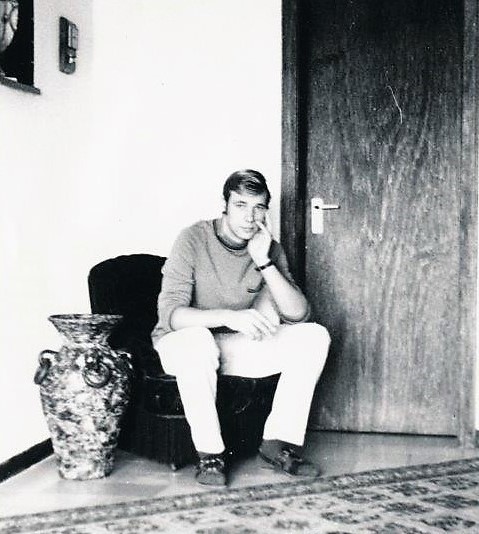 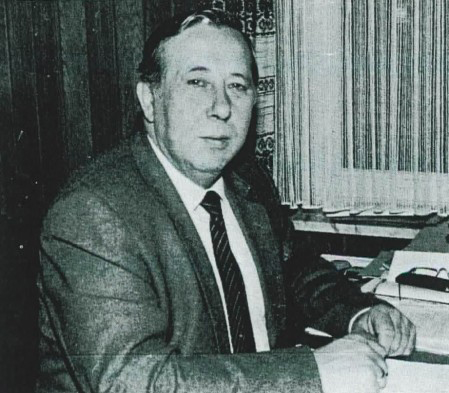 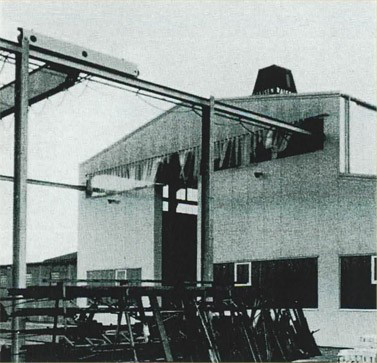 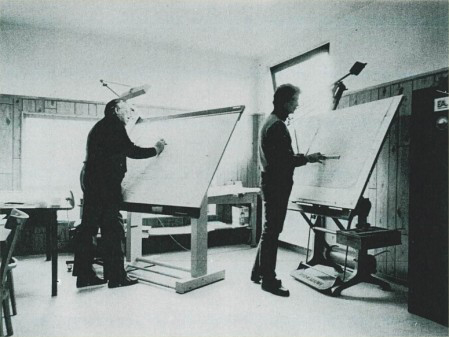 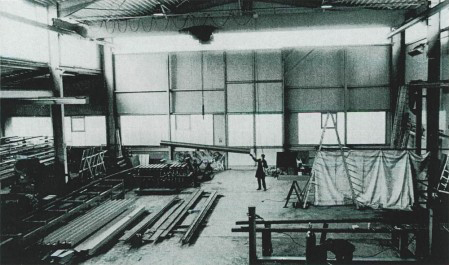 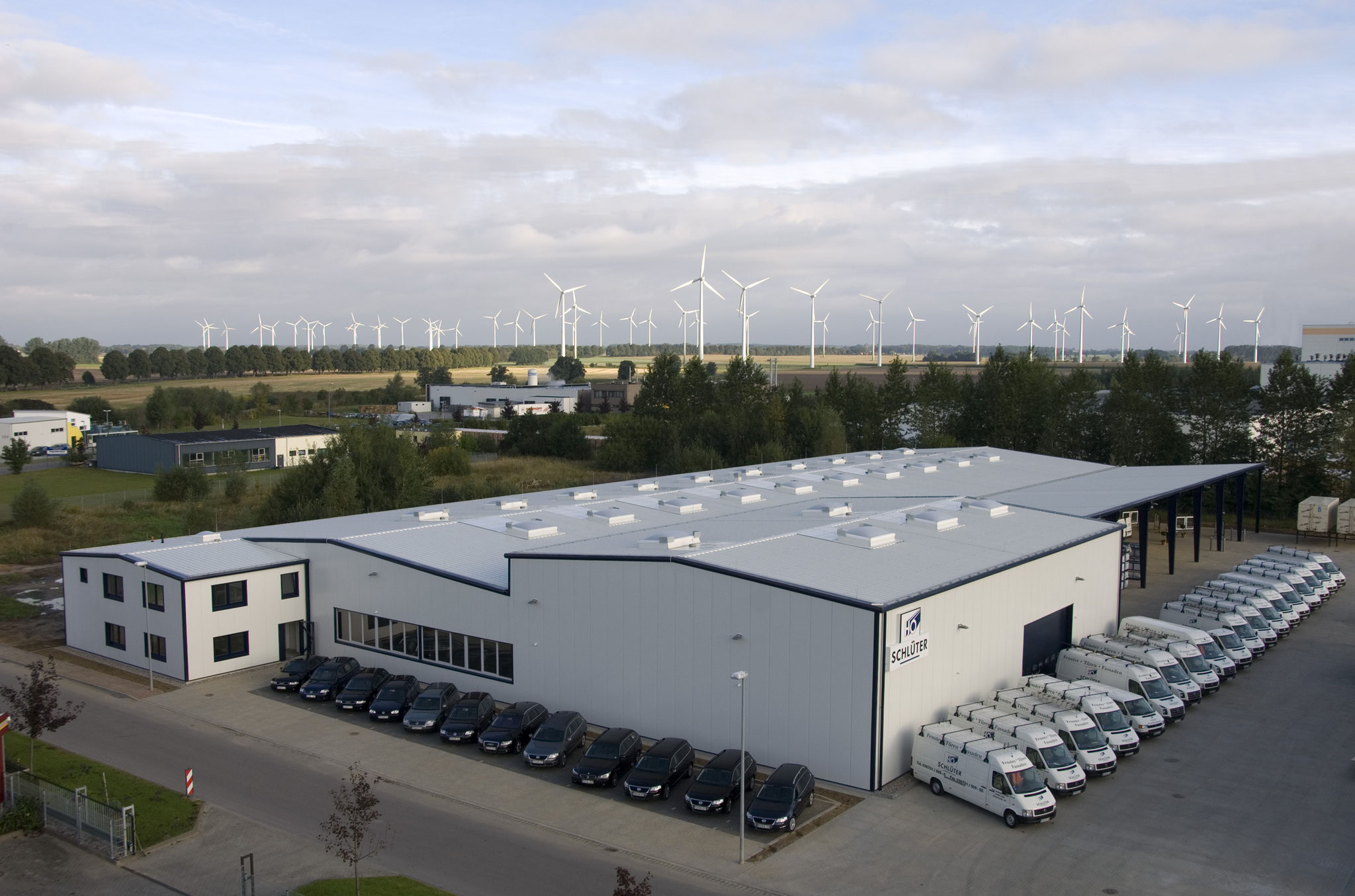 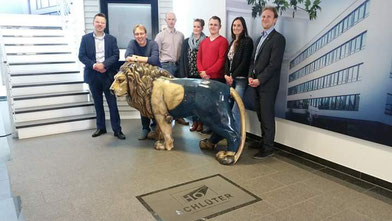 With the commissioning of the first workshop, the first locksmith work is also carried out.

The Schlüter company is involved in pipeline construction for DEA, Thyssen and Mannesmann.

The son Kurt Schlüter takes over the management.

Another Schlüter site is being built in Lübz, Mecklenburg. The specialists for the plant in Lübz are trained in Hademarschen.

The Lübz location is officially put into operation. The focus here is on the manufacture of window and door elements made of plastic, aluminum and steel.

The company invests in the expansion of the production halls and administration buildings.

Introduction of quality management according to DIN EN ISO 9001.

The newly built plastics production facility is put into operation on another company site in Lübz at Gewerbering 6. The inauguration is connected with the 50th company anniversary. Since window, door and facade construction became the company's core competence, the decision was made to sell the pipeline construction division at the end of the year.

The expansion of the office building in Lübz at Industriestrasse 10 is completed.

For Metallbau Lübz the production is extended by a warehouse with approx. 730 m².

In addition to the company premises in Lübz at Gewerbering 6, which has existed since 2007, another piece of land is acquired. A 2-storey office building for plastic construction and a warehouse with a direct connection to plastic production are to be built here.

On December 13, 2013 the move to the new office building, which was built using the trend-setting, innovative HO Schlüter window automation.

In Industriestraße 10, two pent roofs are being built to expand the storage capacities of the metal construction.

The construction of the new facility in Hademarschen  began in January 2019. The move to the Olden-Hop 13-19 took place on December 13th, 2019. The location at Hohensteinstrasse 4 is sold.

Production capacities have been optimized during ongoing operations since autumn 2020. The measure is expected to last until 2022.